What Is ‘Rage Yoga’? 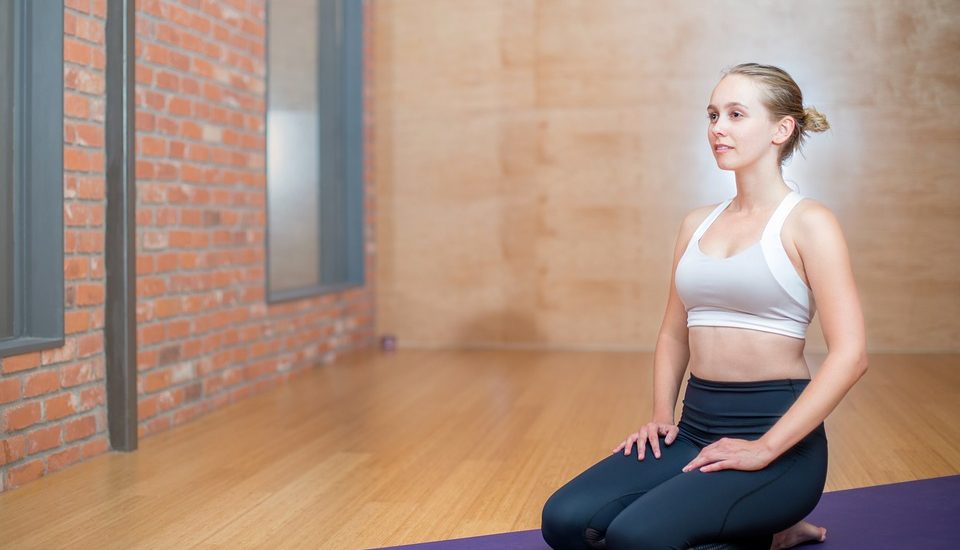 Yoga is often promoted as being a calm and meditative practice that can help you find inner peace.

It is meant to be a relaxing activity with the deep breathing techniques, friendly namaste greetings from other students, the incense, and the calming music all screaming “tranquility”.

However, many people find that the forced serenity of a yoga studio is a bit too much to handle.

They want to practice yoga in an environment where they can let their hair down and really be themselves.

This is why ‘Rage Yoga’ was invented.

Rage Yoga give participants a chance to experience adults-only yoga — where everyone can express themselves throughout the session using whatever vocabulary they choose.

This new and interesting form of yoga was developed by Canadian yoga teacher Lindsay-Marie Istace after she experienced a painful breakup of a long term relationship.

Lindsay-Marie realised that vocalising during her yoga sessions was helping her process various emotions including anger and frustration relating to her recent breakup.

Rage Yoga was founded on the premise that everyone has some anger or frustration in their life that they want to get rid of.

It is also ideal for people who want to improve their flexibility and posture, but don’t feel comfortable in a modern yoga studio.

Lindsay-Marie created a tag line for Rage Yoga that sums it up well:

“Want to better your strength, flexibility, and become Zen as f***?  Enjoy the occasional f-bomb of innuendo? You’ve come to the right place.”

Yoga is a useful tool for processing negative emotions because of how it frees up the mind and body.

Many yoga practitioners find it easier to release emotional pain when the body is in motion or when they are performing a challenging pose.

Sometimes the strain of a pose on the body can help you release deep-seated emotions that you didn’t even know were there.

Once you these emotions are expressed verbally, it can feel like a great weight has been lifted from your shoulders.

This form of yoga can also make taking on challenging poses easier.

Let’s say a particularly difficult pose is pushing you to your limits.

Perhaps it triggered a feeling of frustration.

In a normal yoga class, you might feel pressure to internalise that frustration and to keep a serene look on your face.

In a Rage Yoga session, you can let it all out.

If the pose is difficult, feel free to express it verbally by saying “**** my legs are about to explode!”.

It turns out that there is something very cathartic about vocalising what you are thinking and feeling during a yoga session.

Any emotions that are triggered during the session can be expressed as you see fit, including yells of excitement as you successfully deal with any negative emotions.

They often tell jokes during the session to get everyone laughing and having a good time.

On other occasions, they might instruct participants to use a pose to force out any negative emotions, encouraging everyone in the class to vocalise what they are feeling.

Some Rage Yoga sessions will incorporate a combination of yoga poses and other forms of exercise that are designed to increase the heart rate of the participants.

The instructor may ask participants to make noise during certain movements, which encourages them to vocalise more throughout the session.

The other major difference between Rage Yoga and traditional forms of yoga is the kinds of beverages consumed.

Instead of being limited to water, chai tea, and green tea, Rage Yoga sessions will let you whatever you want, including beer!

Of course, this is completely optional and you can stick with the water if you wish.

Rage Yoga is definitely an interesting experience and something that you might enjoy.

Thanks for reading What Is ‘Rage Yoga’?