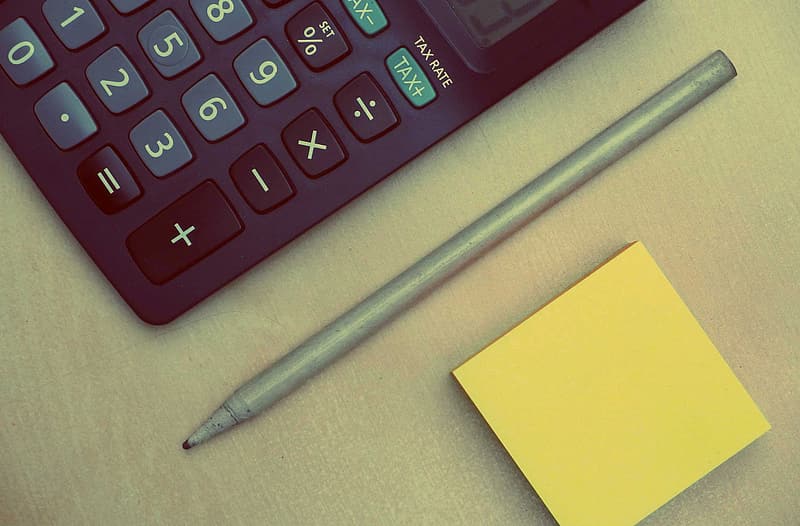 The UK has ratified the UK / Gibraltar Double Tax Treaty which will therefore come into effect for UK tax purposes, on 1st March 2020 for UK withholding taxes, 1st April for corporation tax and 6th April for the purposes of income tax and capital gains tax.

The obvious and immediate benefit is the elimination of withholding tax on UK source interest paid from the UK to Gibraltar entities. However, there are conditions. These identify the types of Gibraltarian who can benefit from the Treaty. Banks, building societies (of which there are none, the Leeds Building Society having closed its doors 29th November 2019), government bodies, subdivisions and departments, listed companies, and pension funds e.g. QROPs and QNUPs are all listed provided that they beneficially own the interest (for which see the famous Indofoods case).

Of more practical use are Gibraltar resident individuals (although no guidance on Cat 2 residents), and Gibraltar resident (i.e. registered as a company or branch in Gibraltar) companies PROVIDED THAT their non-Gibraltarian shareholders own less than 25% of the share capital in aggregate. 25% is fatal. Many Gibraltarian companies we deal with are owned ultimately by a Gibraltar resident trust, the trustees of which are a FSC regulated company. As the company is owned, albeit not beneficially in the case of most trusts (we do use what we call hybrid trusts in our advice which have all sorts of good uses where one would look not to the trust but to the Principal Beneficiary), then the test in the Treaty is met and interest can be paid gross.

So, if you can benefit, then perhaps it is time to stop using zero coupon bonds and use the Treaty.

Trusts themselves are not within the Treaty but if they can satisfy the competent authority in HMRC that the reason for their existence in Gibraltar was not to take the benefit of the Treaty, then they can also benefit. Given that all trusts in Gibraltar were established before the Treaty existed, only those established after 1st March 2020 could possibly be within the scope of the test.

Anyone investing in a REIT from overseas would traditionally invest via Luxembourg to obtain only a 15% withholding on a PID (property income dividend). Until the new UK Cyprus treaty came in last year there was a nil withholding on PIDs, but that is now also 15%.

Finally, there are many UK tax provisions which do or do not apply where there is a “full” double tax treaty with that country in question. These include transfer pricing self-assessment, diverted profits tax, and exemption for dividends from SMEs. HMRC do not regard treaties with CDOTs as “full” treaties even though the working, the law, and the processes are identical other than the use of the word “territory” rather than “state”. I look forward to that litigation!