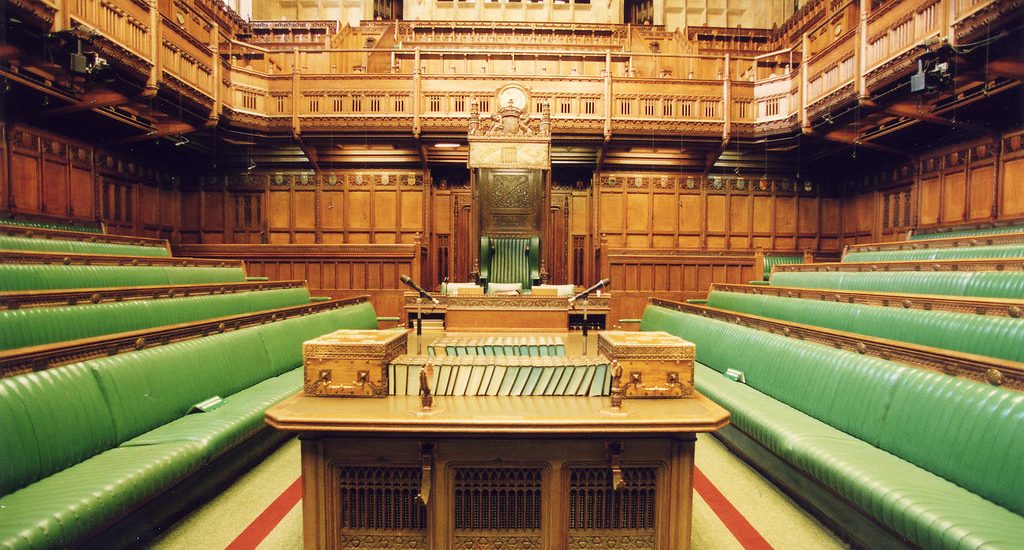 After many years of sitting through budget speeches, it is interesting to see some old tricks branded as new.  Two good examples that are the return of the small company’s rate (tax examiners everywhere will rejoice in having the ability to include this as a question again) and the “super deduction” for capital expenditure incurred by businesses. We have yet to see the detail, but this brings back memories of the 100% first year allowance and the “super-deduction” you could get with research and development reliefs of up to 150%.

There was a lot about COVID, an extension of current reliefs and benefits related to it.  What was disappointing was no acknowledgement of the fundamental change that has happened because of COVID. I talk of the fast forwarding of the use of technology and the impact it has on the economy in the context of clicks versus bricks. Some people say that we moved forward five years in the first five weeks of the pandemics in respect of our use of technology. Whilst nothing will be black and white, it is inevitable that the use of residential properties, non-residential properties and transport will and has changed forever. People now understand that they can work differently, and the use of travel and the use of commercial properties will decline but not end. There needs to be a greater switch to taxing online businesses particularly those from overseas, rather than on bricks and mortar by a business rate etc.

One other thing that the COVID has shown us is that all parts of government far from being digitised Some of you will remember that we were promised that government would be largely digitised by 2015.  It is clear from the effects of the pandemic from HMRC to the court systems, to local authority, local authority planning departments, to the land registry that there was no disaster management plan for many parts of government.

Rather than talk the talk about moving forward in a new form of economy, HM government would do better to actually listen to its own message and digitise most of the civil service and public authorities as soon as they possibly can.

Last November, the Government published Finance Bill 2021 (just to confuse everyone) which has still to be passed, but presumably will be in this current Parliament.   As it was so long ago, you can be forgiven that one of its provisions comes in on 1st April 2021.   That is the 2% SDLT surcharge for certain non-UK resident purchasers of freeholds and leaseholds (the 2% applies to rents too), basically individuals and non-UK resident “close” companies controlled by non-UK resident participators.  Trusts are not included save where one of the trustees is an individual and the trust prohibits a beneficiary to occupy for life or receive income from that property.   A set of criteria I have not seen in my career.

Of course, non-UK resident does not mean, non-UK resident for income tax purposes.   SDLT has to have its own rules, which is that you are resident in the UK if you have spent 183 days out of the 364 prior to the date SDLT is triggered.  No mention of a COVID allowance.

So, what was in the budget?

Whilst not specifically related to COVID but more the consequences of COVID i.e., the increased likelihood of businesses making losses, the Government has extended trading loss carry back relief to three years but capped at an amount of £2 million.  So, if you are a small business, which has paid corporation tax in the last three years and are currently making a loss, you might wish to consider shortening your accounting period and making a claim for repayment of corporation tax paid in the last three years because of the loss accrued to date. Remember cash is king and recovering cash as soon as possible could make a huge difference.

A couple of points to note. The reduced rate for catering has been extended and those who deferred VAT last year and are due to pay it by end of March 2021 can opt to pay by monthly instalments.

For those of you who like to make small investments in a secure environment, you will be interested to note that National Savings & Insurance will be offering Green Bonds in the summer for retail investors.

The Government’s Red Book states that the Government’s action to repair public finances will be supported by new steps to tackle tax avoidance and evasion that will raise £2.2 billion between now and 2025/2016. To put that into context, the fiscal year 2021-2022 is set to raise £820 billion in taxes. The latest estimated tax gap is 4.7% (the tax gap is the difference between the amount of money HMRC think they should be collecting and the amount that they do collect). 4.7% is the lowest it has ever been which is, of course, good news. However, 4.7% of £820 billion is £38.5 billion. HMRC are therefore aiming to collect £2.2bn out of £200bn of supposedly missing tax.

The first rule of tax avoidance schemes is that if it sounds too good to be true, then it probably is.

And the second rule is if someone asks for a large upfront fee with no refund, then the scheme probably does not work. These providers of schemes have, unsurprisingly, not been compliant with HMRC.

For most practitioners, the disclosure of tax avoidance schemes and the provisions which follow it will never arise.    However, as a reminder, schemes are meant to be disclosed to HMRC in advance of implementation, when certain hallmarks apply.  These hallmarks include

Given these hallmarks it should be easy to spot a scheme that should have been disclosed. Having said that, some of those now caught by the loan tax charge, were required to use the scheme by Government departments, the NHS, other employers and the rest assumed that if the Government was forcing the use of these arrangements onto people, that it must be kosher.

Glossary: SDLT – stamp duty land tax; COVID – the virus known as SARS-COV-2;  NS&I – NS&I, the retail arm of HM Treasury;  VAT – value added tax;  HMRC – Her Majesty’s Revenue and Customs; DAC6 – nickname for the EU Directive on Administrative Co-operation amongst tax collecting bodies.  The only part retained post Brexit was the avoidance of reporting; OECD – the Organisation for Economic Co-operation and Development; CCTV – Closed Circuit Television; Brexit – in this context means the end of the transitional arrangements on 31sr December 2020 following the UK’s departure from the EU on 31 January 2020.

This note is prepared for either clients of this firm or an adviser to such a client, and is, of course, no substitute for advice based on your personal facts and circumstances.  It is not a comprehensive review of all Budget measures.  No liability is accepted for reliance by any person upon any statement made in this paper.  Section 61(2) Law of Property Act 1925 applies to this paper.