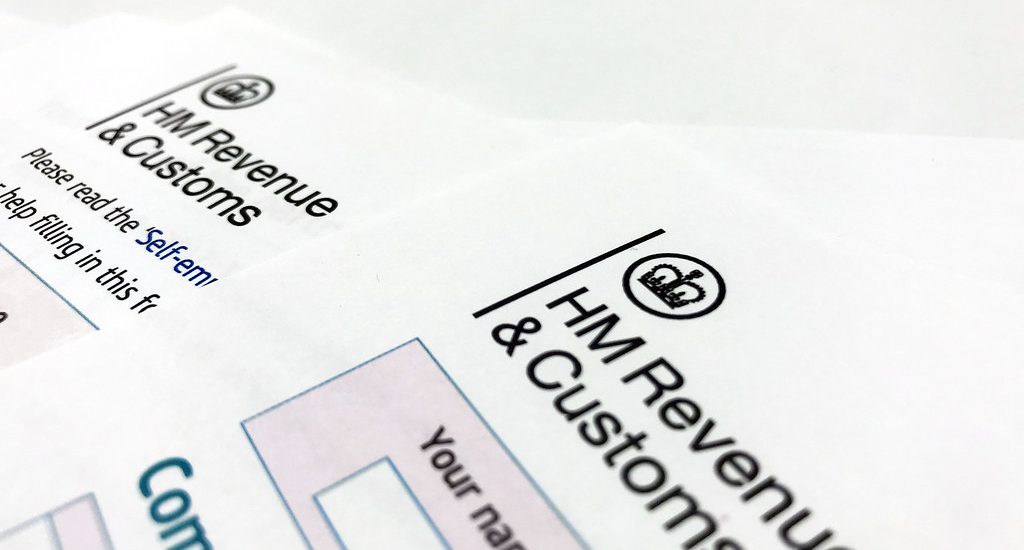 The title of this call for evidence, like some of the questions is ill-expressed or thought out.  The words “non-paying” is otiose.

Almost all the questions assume that the subject matter, e.g. holding non-UK assets, or intangibles etc is a factor in tax not being paid to HMRC. Yet there is no evidence to support this, and whilst this is a call for evidence, that evidence is not asked for.

Indeed, it is hard to understand what you are asking for other than what is already known as UK Government policy, namely the growth of the UK as a knowledge economy and greater use of digitalisation.

The question you should be asking, want to ask and allude to in your paper is this:-

“We are aware that more and more people are using crypto assets, e.g. Bitcoin, NFTs etc., as a way of holding their wealth, or speculating.  These intangible assets, by definition, cannot be seized and there is no custodian or bank which controls or has any information on such assets.  If a tax debtor has such assets, should HMRC be able to obtain them and sell them to recover a tax debt, and if so, how?”

The answer to the first part, is YES, HMRC should be able to sell such assets to satisfy a tax debt.

How is more difficult[1].  HMRC’s current range of powers (including s179 Customs and Excise Management Act 1979 which is not mentioned in the paper) are clearly inadequate.

So how does HMRC

Yes, HMRC needs its powers enhanced or clarified so that it is clear that cryptoassets can be seized.   If you want to know how, you should consult an expert in that field.

Responses to questions in the Call for Evidence

Question 1:  To what extent do businesses not hold any UK assets at their principal place of business, and do you think this will increase?

This would have been a sensible question in the 1930s.  Books and records are likely to be at the principal place of business, but believe it or not, The Shell Centre has no oil in it, Diageo has only samples of its products at its head office, etc.   Your starting point is almost 100 years out of date.

Nor do property businesses, manufacturing, petro-chemical, supermarket chains, also do not follow this model.

HMRC has the same rights as all creditors, now increased due to the reintroduction of Crown Privilege in insolvencies, a retrograde step in our view.  As long as assets are in the UK then HMRC should be able to obtain them through the current route or court action, judgment, oral examination and enforcement via bailiffs or sheriffs.

The best way to avoid bad debts is to not allow them to accrue in the first place, which is what we understand is the main driver behind Making Tax Digital for Self Assessment.

If tangible assets are outside the UK, then like every other creditor in the world, you have to try and enforce against them.  Although HMRC has access to TIEA[2]s and the Model 1A IGA’s[3] to assist them.

An individual wishing to protect their assets from HMRC debt collectors would use the same methods of asset protection as anyone else, primarily protective trusts (see s33 Trustee Act 1925).

Question 2:  What  are your  views  on whether  and how  HMRC  should modernise to adapt  to the increase in  businesses  who do not  hold any  UK  assets,  in order  to  minimise non-payment of  tax  debts?

HMRC needs to modernise full stop.   See also your recent consultation on Re-domiciliation of Companies into the UK.  In our response to that we highlighted debt risks.

You are basically looking at the service industry, whose tangible assets are second-hand office furniture, second-hand IT, and maybe a leased car fleet.   Its valuable assets walk out of the door every evening, as Lehmans showed us, and every business owner hopes that they return the next day.

Its other assets, brand, know-how, etc., are intangible, and their value and marketability in a distressed situation ranges from variable to poor.  How much do you think the global brand of Arthur Andersen & Co is worth?

HMRC should only be interested in marketable, realisable assets.   Some businesses appear to be valuable, but decay in a short period of time, e.g. Myspace, bought for $580m in 2005, and was valued at $12bn in 2007, and is now worth a fraction of the price paid in 2005.

Ordinary share capital can be a realisable and marketable asset as a means of selling its underlying business operation, wherever in the world that business is carried on.

Question 3:  To what extent do businesses make use of in-house leasing, is it more popular in certain industries/sectors than others  and do you think  this  model  will increase?

Whether someone leases in-house or otherwise, has no relation to whether a business pays its tax.

In the services sector it makes little sense to buy.  If you are an accountant, why try and run a property investment business at the same time by owning your office?  Today businesses need flexibility and the need for space is becoming more flexible.  This is a big risk for property investors but as we move more from bricks to clicks, this will continue to happen.

As to other assets, computers etc are basically throw-away items.  If a business spends a lot on IT, it will be on the software, which only maintains its value with continued development and maintenance.

The world has changed and will continue to do so.

Question 4:  What are your views on whether and how HMRC should modernise to adapt to the use of  in-house leasing,  in order  to minimise non-payment  of  tax  debts?

What do you mean “adapt to the use of in house leasing to minimise non-payment of debts”?   HMRC already has powers to go after group companies for corporation tax, directors[4], and in some cases previous owners of companies too[5], which ordinary creditors do not. If they are inhouse, then you already have the law to pierce the corporate veil.

For the avoidance of doubt, third party leases are where a third party rents an asset to a user.  Under no circumstances should HMRC be able to take the rents or the asset from the owner of it.   Chances are if the tax is not being paid, neither are the rentals.

Question 5:  To what extent do businesses make use of intangible assets, and do you think this will increase?

Again, why is this a question?   The ownership of intangible assets is unrelated to tax debts.

Over the last 40 years the UK has moved from a manufacturing based economy to a services based economy.   The Government wishes this to continue in all areas  e.g. research etc.

The answer to your question is, yes it will increase as it has done over the last 40 years.  But again this has nothing to do with tax debt.

Question 6:  What are your views on whether and how HMRC should modernise to adapt to an increased use of intangible assets, in order to minimise non-payment of tax debts?

This is a non-question.  There is no relationship between use of intangible assets and tax debts.

Question 7:  To what extent do businesses use digital wallets, and do you think this will increase?

Individuals use them, businesses less so save for travelling expenses etc., where software is already available to monitor how much is spent.

Of course, it will increase.  The UK, and many other governments are pursuing policies to make cash redundant.  We would have thought HMRC would welcome that.

Question 8:  What  are your  views  on whether  and how  HMRC  should modernise to adapt  to an increased use of  digital  wallets,  in order  to minimise non-payment  of  tax  debts?

Again. the two things are unrelated.   A digital wallet is just a way of accessing your own, or your employer’s, cash.

Question 9:  Do you  have any  views  on  how  often  businesses  who  can pay  their  tax  debt repeatedly  choose not  to,  and whether  HMRC  should take steps  to  tackle this  issue?

We have no evidence that this happens, repeatedly.   If they don’t pay it is usually because they no longer have any money.

We think the unwritten thread here is that HMRC believe that people spend a lot of time thinking of ways to hide money from HMRC.  Such people are a tiny minority of the population.

Question 10:  To what extent do you think expanding security deposits to include repeated, intentional  non-payment  would incentivise businesses  to pay  their  future  tax  liabilities  on time?

Question  11:  To what  extent  do you think  using director’s  personal  guarantees  for  businesses with a history  of  repeated,  intentional  non-payment  would incentivise businesses  to pay  their tax  debt?

If a business has no money it cannot pay its debts.  If money has been improperly taken from a business, then HMRC has the same remedies as everyone else.   If a director gave such a guarantee, it might encourage payment but if he has no assets, at the relevant time, then again HMRC is in the same position as every other creditor.

There are some people who make a life choice to constantly evade paying their debts, but these are con-men, not tax debtors, and are unlikely to give a guarantee unless they are confident that they have no assets themselves.

Question 12:  What opportunities are there for agents and intermediaries to play a greater role in helping their clients engage with, and pay tax due, to HMRC?

None, agents already tell clients what to pay and when.  Agents do NOT control the client’s bank accounts and have no ability or authority to access the client’s funds.   Advisers advise, they do not run their client’s business.    Advisers do not have access to the range of remedies, powers and sanctions which HMRC has.  Advisers must put their clients’ interests first, and this includes advising them to avoid penalties etc..  However, if a client decides to “borrow / take unauthorised credit” from HMRC, knowing the costs, then there is little the adviser can do other than resign.

If you have any questions, then please do not hesitate to contact the writer.