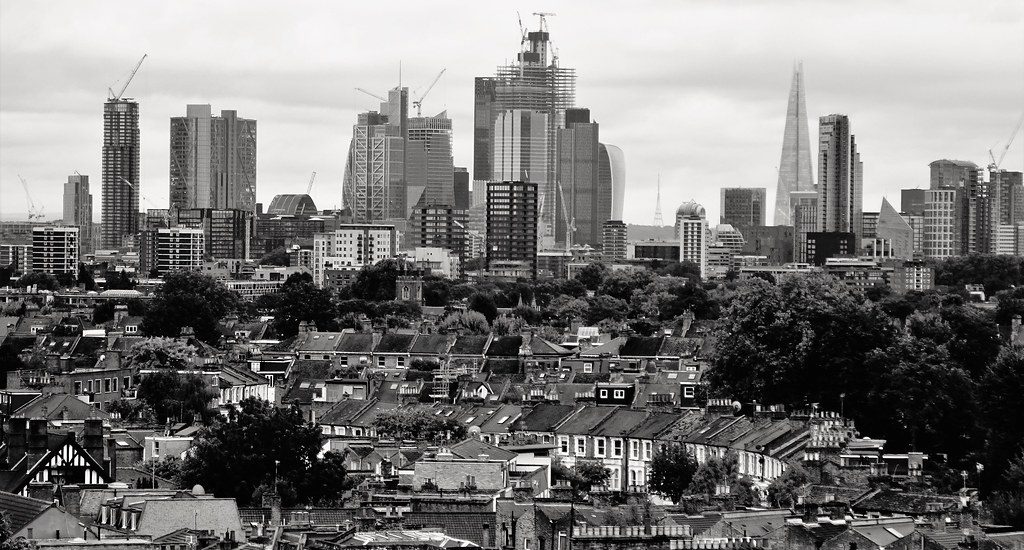 The answer is… Goodbye old rules, and welcome to the full range of corporation tax legislation, including the provisions on loan relationships and all the complexity of the additional anti-avoidance provisions it brings.

The corporate interest restriction for the deduction of interest limits the tax deductible amount to £2m of interest per annum, and once group EBITDA is over £6.666m, to 30% of EBITDA. UK property companies can, however, elect for the public infrastructure exemption (PIE) which removes interest on third party debt from the restrictions so that only related party debt is limited to an annual deduction of £2m etc. A PIE election must be made by 1 April 2020.

However, PIE status cannot apply if the company has other sources of income, e.g. a non-UK property, so some reorganisation may be required.

In addition, all the loan relationship rules on late payment (for countries without a double tax treaty with the UK) , debt waivers, group mismatching, regime anti-avoidance, hybrid entities and instruments etc. will apply. A fresh review of the company’s finance arrangements is essential.

As with the CGT changes, income tax losses from a property rental business (i.e. those arising under the pre 1 April 2020 rules) cannot be carried forward into the new regime, so it may be worthwhile achieving a further step up in base cost from either 2015 (residential) or 2019 (commercial) and selling the property at market value to use up losses.

On the plus side, property losses arising after 1 April 2020 will be eligible for surrender to and from any other corporation tax paying company in the same corporate group.

The costs of cleaning up a site generate a tax deduction of 150% of the cost.  This is only available to corporation tax paying companies, so will be a new relief for non-UK resident property companies.

Given the cost of running non-UK companies, as compared to English companies (£15 set up fee, £13 annual fee), changing the tax residence of the company to the UK is a serious consideration, especially if it means being able to access double tax treaties to pay interest gross.  This will become more relevant after the loss of the Royalties and Interest Directive, post Brexit.

This is a new quasi-profits tax on digital service providers who supply online services to UK based customers.  The DST can be ignored unless your business carries on this type of activity, the group’s revenues from such services exceed £500m worldwide and UK revenues exceed £25m.

At present, if an individual subscribes for shares in a trading company and realises a loss (either on a disposal or through making a negligible value claim), they can elect to convert the capital loss to an income tax loss.   However, the company had to be a UK trading business.  That restriction has been removed for disposals after 23rd January 2019 so that losses on UK and non-UK trading companies are eligible for income loss relief.

Businesses usually have one main bank account.  They do not hold VAT, PAYE etc (known now as taxes collected on behalf of others) in separate bank accounts.  Ignoring the fungibility of money, Clayton’s case, s.19(2) VATA 1994, and much more, HMRC are restoring their preference, abolished in 2000, to that of secondary preferred creditor for VAT, PAYE, employee NIC, (the 3 big ones) plus student loan deductions and CIS deductions.

From Royal Assent, HMRC will be able to serve joint and several liability notices on directors where certain conditions are met.

The conditions are that:

The legislation also sets out the 3 conditions that need to apply in repeated insolvency and non-payment cases for a notice to be issued. They are that:

For those engaged in the facilitation of tax avoidance or evasion, the conditions are that:

Payments, and the right to payments, made by the German government from the Kindertransport Fund will be excluded from a deceased’s estate for IHT.

As announced in December 2018, HMRC have now published their clarification on whether property added to an excluded property trust takes its status as such from the original settlor or the domicile status of the person adding the property at the time of the addition.  The answer, which is deemed always to have had effect, is you look at the time the property was added to the settlement.

Obviously HMRC’s version of Domestos (kills 100% of all known schemes dead) is not working to their full satisfaction so the draft Finance Bill contains a new provision allowing them to issue a provisional GAAR Notice.  Note HMRC are using the GAAR as free standing legislation and if the expert panel agrees that what a taxpayer has done was not a reasonable cause of action for the reasonable person to take, in the actual circumstances, then HMRC can tax as they think fit.

This note assumes that the reader has a knowledge of the taxation of UK property investment and is either a client of this firm or an adviser to such a client and is, of course, no substitute for advice based on your personal facts and circumstances.  No liability is accepted for reliance by any person upon any statement made in this paper.