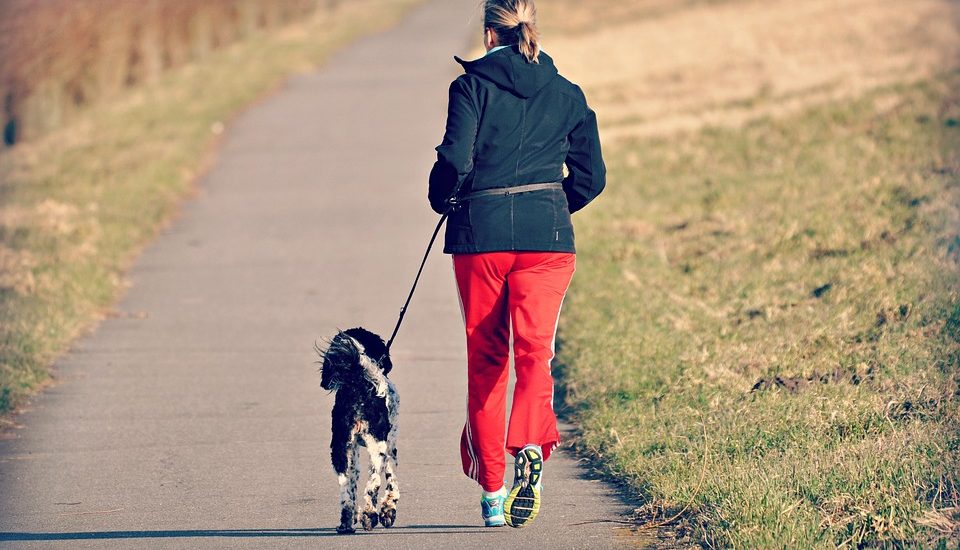 Has someone ever told you that eating carrots would improve your eyesight (apparently this was a myth the War Office dreamt up in World War 2 to explain why British fighter pilots could see in the dark – nothing to do with RADAR of course)?

Or that going outside with wet hair will cause you to get a cold?

You might be surprised to learn that these statements are actually common health myths.

While these particular health myths are relatively harmless, there are several other myths that are much more dangerous.

They can cause people to avoid getting the medical treatments they require or to use homemade treatments that are nothing more than a placebo.

The article will highlight a few of the more serious health myths that need to be debunked.

#1 — Vaccines can cause autism spectrum disorder

This is a particularly dangerous health myth that has been widely circulated in recent years.

The reality is that multiple studies have found that there is no link between the vaccines that children receive and autism.

One common argument put forward by people concerned about vaccines is that they cause the over-product of antigens, which triggers ASD.

Multiple studies have debunked this belief, including a 2013 report from the CDC.

This report looked at the number of antigens produced by vaccines during the first two years of a child’s life.

The researchers found that the number of antigens in children with and without autism were the same.

Another common myth is that a mercury-based vaccine preservative called thimerosal can cause ASD.

Multiple studies have also found no causal relationship between thimerosal and ASD.

This preservative was also removed or reduced in all vaccines given to children between 1999 and 2001 in particular the MMR jab which has led to an increase in the number of cases of measles, which can be fatal.

Despite this, the rate of autism remained the same during this time which eliminated this preservative as being a risk factor for autism .

Coconut oil has seen a surge in popularity in recent years, with people using for everything from conditioning their hair through to cooking their lunch.

Unfortunately, the commonly held belief that coconut oil is a healthy addition to your diet is a myth.

Coconut oil is extremely high in saturated fat and has been shown to raise cholesterol levels much more than other plant based oils like olive oil or canola oil.

The proponents of coconut oil suggest that high levels of saturated fat are ok because it also contains medium-chain triglycerides, which may increase the level of HDL cholesterol (“good” cholesterol).

However, coconut oil does not contain a high percentage of medium-chain triglycerides and it doesn’t contain many omega-3 fatty acids compared to other vegetable oils.

Doctors recommend that the elderly and anyone working in busy environments like schools, aged care centres, or retail stores get a flu shot.

However, many people are still reluctant to get a flu shot each year.

They believe a commonly held myth that the flu shot can give you the flu.

The reality is that the viruses in the flu shot are inactivated (dead).

This means you will not get the flu from a flu shot.

However, there may be some mild side effects which include swelling where the shot was injected, soreness, a low grade fever, and mild aches.

These side effects can last a day or two.

#4 — Don’t eat eggs because they are high in cholesterol

This myth began circulating in the 1970s when researchers discovered that eggs contain cholesterol.

Many people began to avoid eggs completely or began to discard the egg yolk as it contains most of the egg’s cholesterol.

The truth is that cholesterol is made by the liver, it — is not delivered directly via the foods we eat.

Did you know that?

So even though eggs contain a lot of cholesterol, they won’t force the body’s cholesterol levels up rapidly.

In fact, foods that contain a lot of saturated fat and trans fat are more likely to cause a spike in your body’s cholesterol levels.

Eggs are actually one of the healthiest foods you can eat.

They contain many important nutrients including vitamin B, A, and D.

Eggs are also an excellent source of protein.

#5 — Erectile dysfunction is all in your head

Erectile dysfunction is surprisingly common in the UK (particularly amongst men).

Many people mistakenly believe that it is always caused by a lack of libido or a psychological problem.

The truth of the matter is that a variety of medical problems can cause erectile dysfunction, including high cholesterol levels, high blood pressure, diabetes, obesity, and cardiovascular disease.

This myth needs debunking because it may cause people to ignore a potential warning sign of a serious illness.

If you or a loved one experiences erectile dysfunction, it is important to discuss it with a doctor to determine if other major health problems are the cause.

Thanks for reading 5 Health Myths That Need Debunking.